MKIG is a not-for-profit, founder friendly angel network. The network consists of the wealthiest, most successful people in Buckinghamshire and beyond.

The group meets often to hear investment pitches from exciting startups, talks from notable speakers and to network. For founders, it is completely free to pitch, and there are no success fees. When we say we’re founder friendly - we mean it!

In January 2020, two local Entrepreneurs Amar and Georgina took over the reins of MKIG. They are highly experienced in raising capital and running startup businesses. Their first venture Una Tickets was acquired by Sky in 2016, you can read more about their projects at www.duo.ventures. The pair are eager to continue the success of the group and grow it even further.

MK Investors Group was founded in 2015 by serial entrepreneur Alexander Boswell, who saw the need for MK-based business investment by flowing capital into local start-ups and SMEs.

Alexander maintains long-standing business interests in property, agriculture and foods, in particular local frozen meals company Wiltshire Farm Foods, of which he is a director. He advises and supports numerous small enterprises in the Milton Keynes area.

Boswell is an active ambassador for Buckinghamshire and Milton Keynes. Having served as High Sheriff of Buckinghamshire in 2006/7, he was appointed to the role of HM Vice Lord-Lieutenant in 2011.

The main focus of Alexander's community work is Milton Keynes, where he is President of the MK Community Foundation and a Patron to Willen Hospice, Bletchley Park and the City Orchestra. He is a former board member and trustee of the MK Parks Trust and a former Chairman of the Buckinghamshire CLA (Country Land and Business Association), a national body which he still supports at central policy level. In 2014 he facilitated the successful 'Treasures in MK' art exhibition held at the MK Gallery. 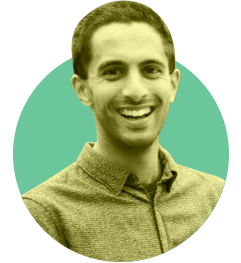 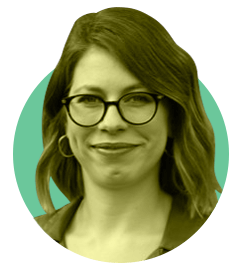 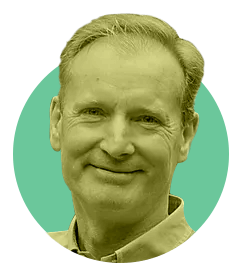 MKIG offers you the ability to pitch your business to a group of investors and influential professionals. We typically meet every three months and have an audience of 30 - 50 people. There are usually three pitches, each 10 minutes long followed by a Q&A. In our experience, Q&A's are where investors make their decisions so be prepared to answer tough questions.

Alongside the investors, we aim to invite sector-specific experts to watch your pitch and offer you the added opportunity to grow your network within the sector you operate. The MKIG makes no claim to provide financial advice or conduct any due diligence on investees. Therefore, any investments you make are personal and entirely at your own risk.

If you are interested in joining the group, we would be delighted to hear from you. Please complete the form below, and we will be in touch shortly. To pitch at an MKIG event, please complete this form.

We only assess startups who complete this form and do not access unsolicited emails.

We will assess your application and get in touch if we think you are suitable for the network. Due to the high numbers of enquiries we receive, we are unable to offer feedback to unsuccessful applications.

If we think you’re suitable, we will arrange a video call to discuss your business, hear your pitch and ask any questions we have. If everything aligns, you will be invited to pitch at the next MKIG event.

It is free to pitch at MKIG events and there are no success fees. When we say we’re founder friendly - we mean it!

There is a £150 fully refundable deposit to secure your spot. If you cancel your pitch within 14 days of the event or fail to attend, we will donate your deposit to a charity of our choice.